Univers is one of the bestseller fonts nowadays; making it to the 17th spot. It is designed by Adrian Frutiger in early 50’s. Frutiger focused on all the elements of this series from extra condensed to extended design and its color spectrum. He was also particular with giving out a uniform series by detailing the central designs. The Linoype version of Univers has uniform color across the series which differs it from the Monotype version with altered character widths. Univers is available for desktop, App, Webfont, ePub, server, and Digital Ads.

Univers is considered to be one of the best font discoveries in the 20th century because of its solid and thorough form. The FedEx company logo is a proof to that. 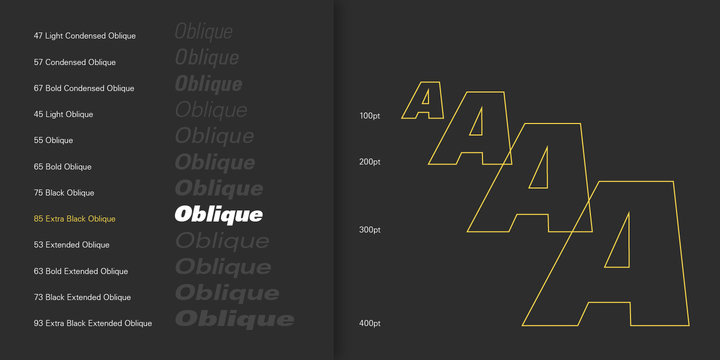