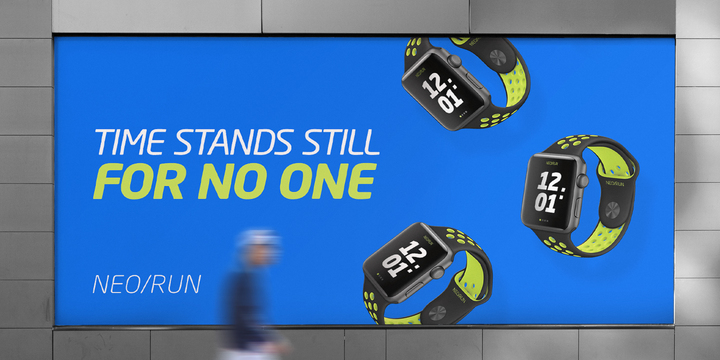 Neo Sans was released by Monotype Corporation and was designed by Sebastian Lester in 2004. The concept of the design is advanced and futuristic while not expressing too much gimmick and drama. Lester describes it as readable without being neutral, and communicative without being distractive. However, due to bureaucratic decision of cancelling the design, the project didn’t push through. But this didn’t stop Lester in completing the project. Just after a year, Neo Sans and Neo Tech emerged.

Neo Sans showcases some rounded, square sans letterforms with six weights extending from light to ultra with italics. It is perfect for editorial and publication design. Due to its modern textures, many successful companies such as KIA Motors and UK ITV used it for advertising. Neo Sans can support up to 89 languages.