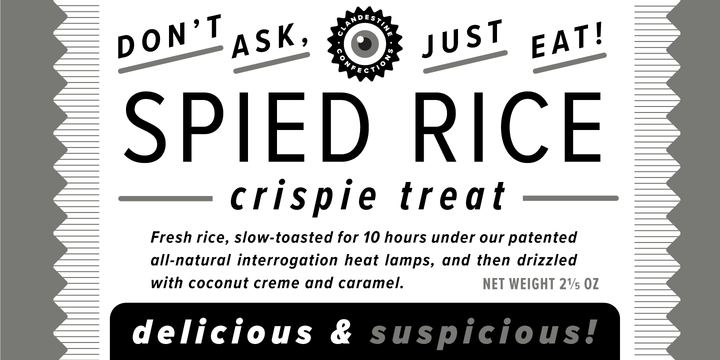 Proxima Nova is a completed work of Proxima Sans. After more than a decade of continued reworking, Proxima Nova was launched to connect the gap between typefaces like Futura and classic sans Akzidenz Grotesk. As a result, a combination of classic geometry and modern proportions were achieved.

Starting from six fonts with italics, Proxima Font is now a family with 48 fonts in three widths with italics. It also supports most Latin-based Western, Central European languages, Vietnamese, Cyrillic, and Greek. The success of Proxima Nova font made it popular to so many websites around the globe including Spotify and Twitter. 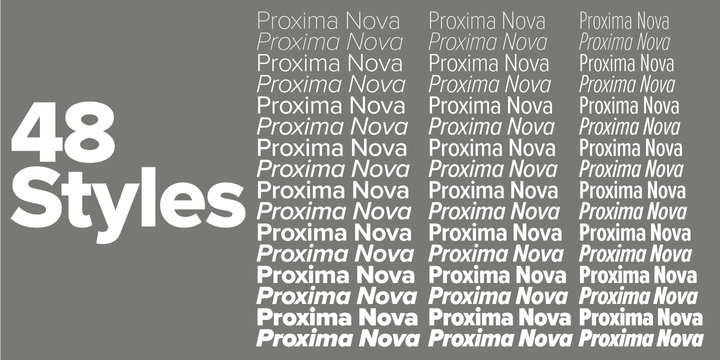