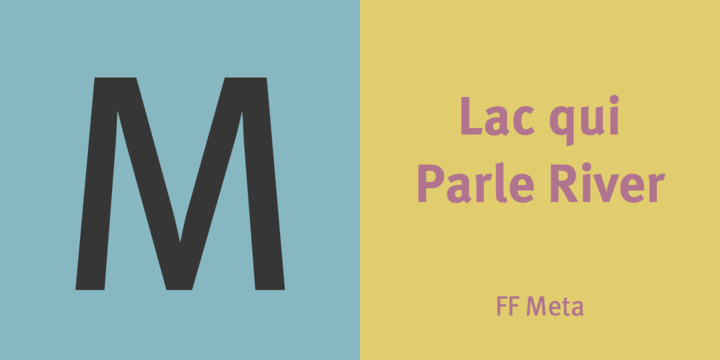 Erik Spiekermann is the founder of FF Meta which is actually the backbone of the FontFont library. During the computer era, FF Meta was widely used in almost everything that’s why it quickly became so popular. It was then called “The Helvetica of the 90’s. For more than two decades, the FF Meta family has added eight weights and two widths.  Following its success, the FF Meta Correspondence, FF Meta Serif, and FF Meta Headline among others, were also included.

In 2011, FF Meta was permanently added to the MoMA Architecture and Design Collection in New York.