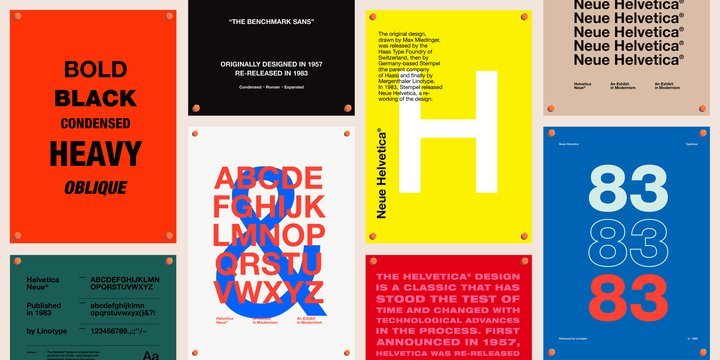 Neue Helvetica was redesigned by D. Stempel AG in 1983 from its family designer Max Miedinger and the other members at the Haas’sche Schriftgiesserei. It is included in the famous font family of Helvetica, which has evolved since the 1960’s. From then on, so many font versions were introduced; 51 different font weights to be exact.

Neue Helvetica is an enhanced version from the Helvetica family, being known for its modest stroke and candid style. Its legibility directly imparts the content of either general or commercial brands which is why it is the crowd’s favorite.

The exceptional marketing strategy of Linotype made Neue Helvetica the number ONE bestselling font today.