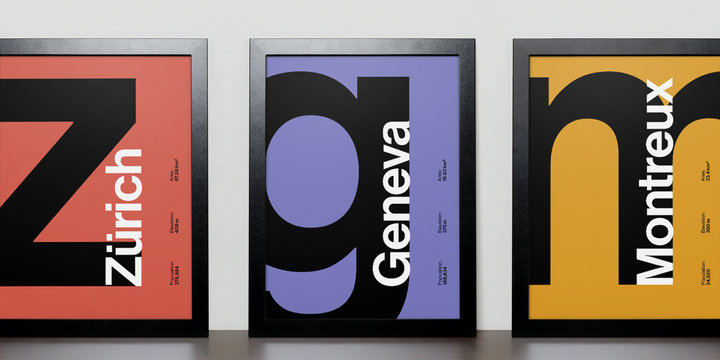 Neue Haas Grotesk was designed by Max Miedinger and Christian Schwartz under Linotype publication. However, the first few weights were solely designed by Max Miedinger between 1957 and 1958. This font family was the answer to the British and German grotesques which become a talk of the town because of the success of Swiss typography. Soon after, it was revised into Helvetica by Linotype AG.
In the long run, Christian Schwartz noticed the loss of warm personality in Miedinger’s shapes so he decided to restore it and bring it back to life. He added fidelity to the original shapes and spacing and kerning.  In 2004, it was commissioned for the redesigning of The Guardian; however, it was not used. In 2010, Schwartz completed the font family at Bloomberg Businessweek.

It is currently 2oth in the Bestseller fonts. 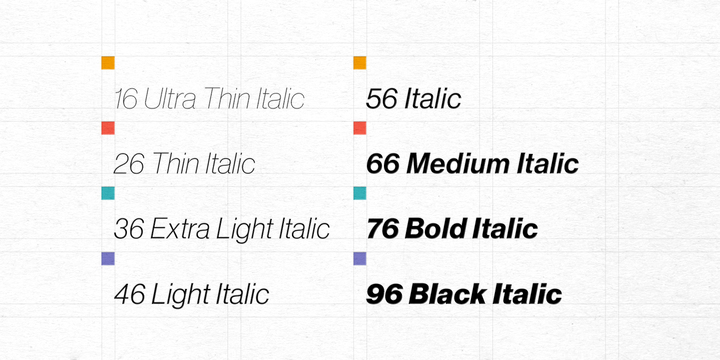