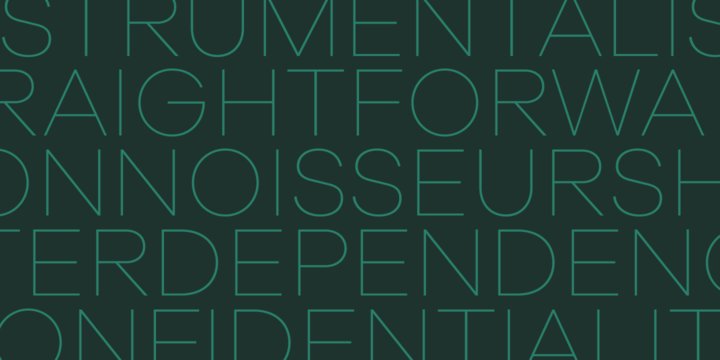 Galano Grotesque was designed by Rene Bieder in 2012. It is a geometric sans inspired from the traditional Futura, Avant Garde, and Avenir, among others. Its contemporary streak is the combination of the perfect height and width particularly in the lowercase letters for better readability.

Galano Grotesque intends to become the universal font because it created a short and long headline designs, and neutrality in its look. While Galano Grotesque comes in 10 different weights paired with italics, it also included alternative glyphs, arrows, fraction, ligatures, and many others. In addition, the characters were extended to support more languages. In the aim to create a standalone companion to Galano Grotesque, the Galano Grotesque Alt was born. 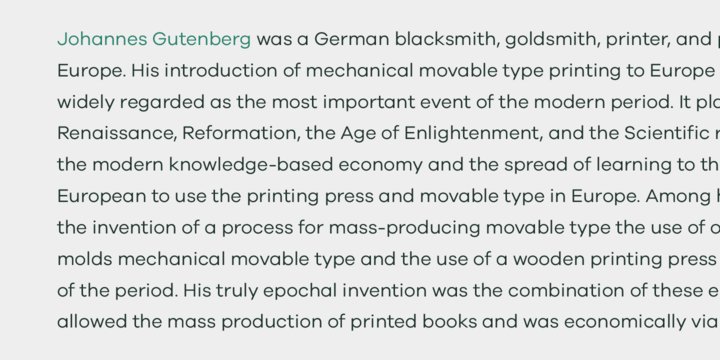